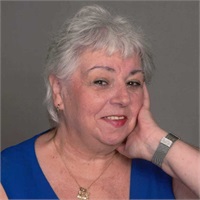 Amy is a devoted cradle Catholic and presently serves as Secretary of the St. Stephen First Martyr Catholic Church Parish Council, Secretary of the Local Chapter of St. Vincent DePaul Society, and previously served as the President of the affiliate Council of Catholic Women. She is a member of the National Council of Catholic Women and a member of the Valdosta-Brunswick Chapter of Catholic Women. Additional, Amy is a chairman and co-coordinator of the Special functions Committee and St. Stephen’s and the coordinator of the Ladies Craft Group.